My books were the first ones publicly published on the breed since 1947, when the Denlinger’s Pit Bull or Staffordshire Terrier came out. The Denlinger-published book didn’t do well, but my books were wildly popular and were sold around the world and translated into several other languages. The first was a relatively small book and was published in 1976. The second was larger and was published in 1981. The third was coffee table-sized and was published in 1984. The fourth was all color, unusual for the time, and was published in 1991. However, about 2007 when the famous quarterback Michael Vick was sent to prison for dog fighting, my publishers discontinued all four of my books for political reasons. Because of that, I plan to provide access to at least parts of my books and to allow interested readers access to articles I have written, as well as pictures of good dogs. It is also part of my plan to do a weekly blog.

By sheer coincidence, I have been around these dogs since I was twelve years old. I have been a dog lover all of my life, but my first love was the Collie. It was the Chief of the Border Patrol, Carson Morrow, a famous person at that time, in the early forties, who introduced me to this breed. And it was this contact that allowed me into the little known world of the contesting of dogs against one another, the pit dog game. I was never a participant, but the dogs struck me as a truly noble breed. They still do.

I have been something of a scholar of the breed, both historically and otherwise, ever since. I was an expert witness in trials that involved the breed many times in different courts around the country. I don’t consider myself an authority on the breed because I’m still learning!

These are not dogs for everyone, but they are nothing short of extraordinary—but it is astounding how much misinformation is out there! The dogs somehow have become extremely popular. And absurd ideas about the breed have promulgated with their popularity. This is one of those sites to help counteract that. 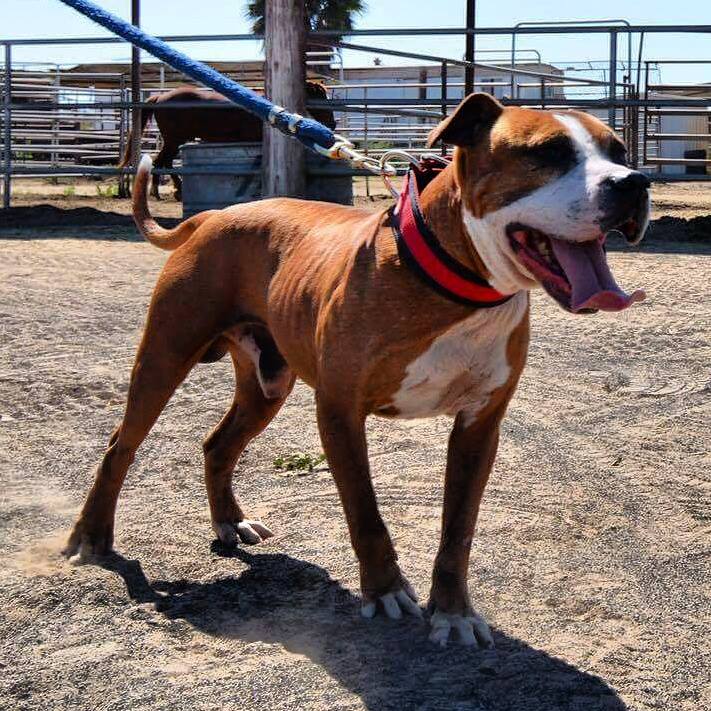